I need an electronic throttle in S300 and K-Pro, and also in some table data if it is possible to embody this project with throttle in Hondata. 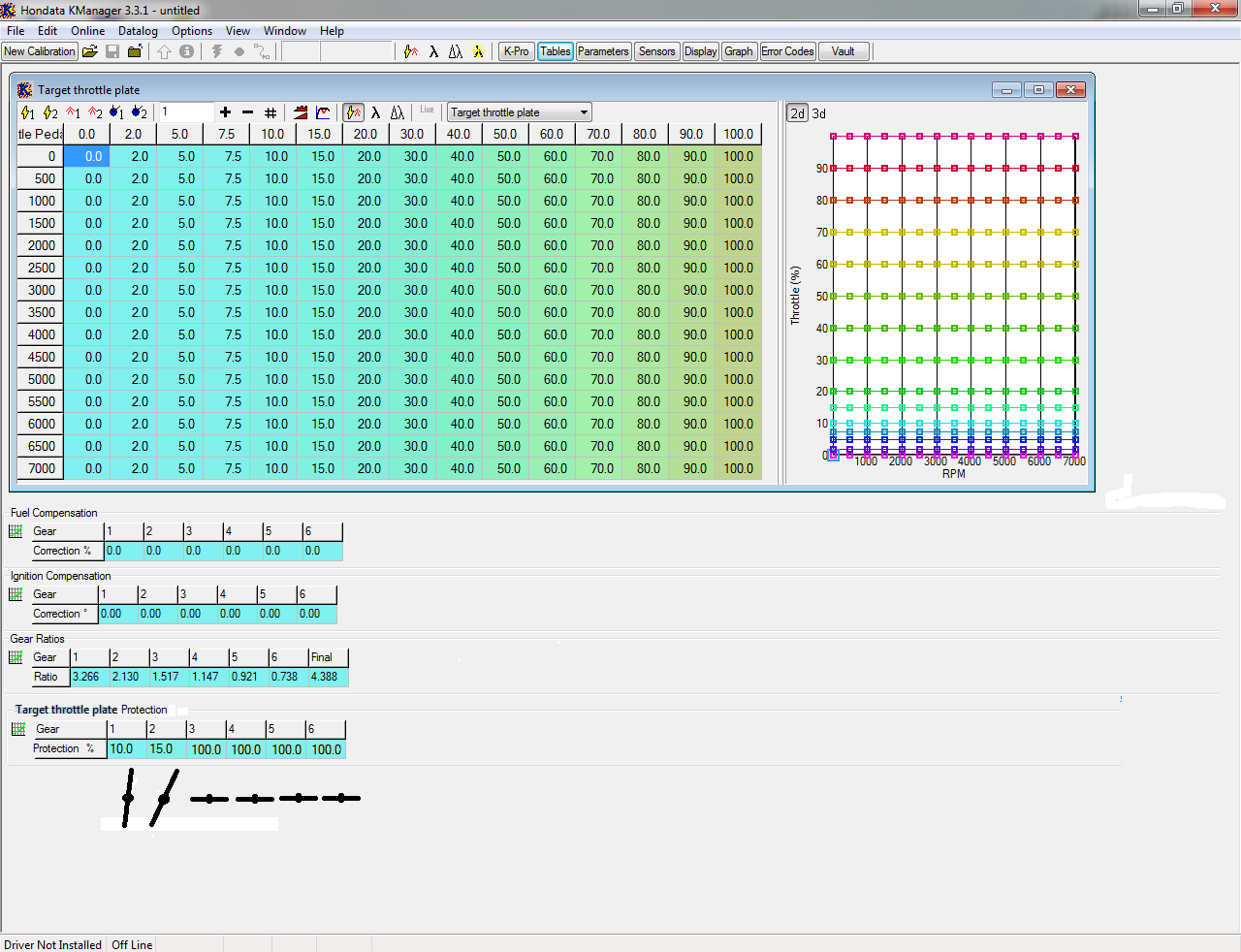 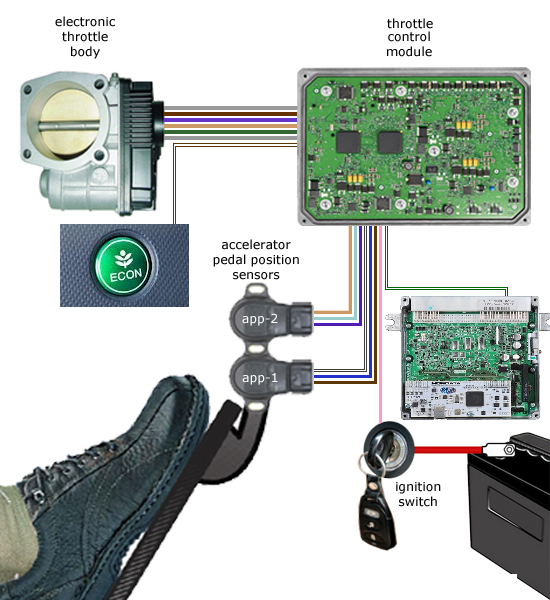 Progressive Nitrous
Like the boost control tab. Perhaps using the same PWM output pin (if no others are available)
duty cycle vs RPM vs Gear table
Solenoid trimming via wideband AFR (even more safety)
switch to change settings on the fly (much like lowboost/hiboost)
with all of the limits as the Nitrous 1,2, and 3 tabs

My car will idle fine at the stock 750RPM, but when I turn the AC on it shakes/vibrates the steering wheel /dash very hard due to the engine lugging. Right now I just upload a new cal for summer vs fall/winter/spring - but would be nice to have this option to set two idle speeds and switch between when the AC switch is active.
Corey jostrom wrote:Is there any chance of getting the aftermarket IAT sensor support? Would really like to see this in both K-Pro and S300. This was already in the list made by The Spectacle, but I didn't see any comments by Hondata. Maybe 20 values would cover most of the data supplied by different manufacturers (Bosch, Delphi etc). So a 20row x 2column matrix to set the temperatures and corresponding resistance values (ohm).

Aftermarket IAT and IC sprayer support would be great
Top

liquid_helix136 wrote:I just started tuning with Kpro on my N/A S2k and while its MUCH easier to tune and runs the car a lot better than the AEM 1052 I had and tuned using AEMPro, theres a couple feature I was upset about not finding in K-Manager.

o2 feedback / Closed Loop inhibit
This helps prevent the big rich spike you get when getting back on the throttle after deceleration. IE: in 6th gear on the freeway, I let off the throttle and am engine braking slowly, AFRs go to full lean due to injectors shutting off, and when I put my foot back on the throttle to maintain a steady speed, AFRs jump to high 11s - mid 12s for about 5 seconds before stabilizing back to 14.7.

o2 FB inhibit keeps the map in open loop for the duration that you choose before closed loop kicks back in. So in the above case, if I have o2 fb inhibit set to 1 second, when I get back on the throttle, the AFRs would shoot to whatever the fuel map dictates (14.7 on a well tuned map) for that initial second, and then closed loop turns back on and begins sweeping like normal, but preventing the large over correction in fuel because the ecu already sees that the fueling is already dead on.

Decel Fuel Cutoff
I'd also like to be able to play with what map/tps setting the injectors shut off at. My car is a tad jerky getting on and off the throttle, and being able to lower that threshold a bit would smooth things out a lot.

This would be very nice
Top

Note that you should never 'downgrade' your software version, as this will cause problems in cases where a later software update has updated the device firmware to a later version than what the software expects to find. It always is a good idea to use the most recent software version even if it is a beta.

We recommend only using the latest software version, as provided by the link you posted.
Many, many problems we see are from people using old versions of software.
Hondata
Top

Hondata wrote:We recommend only using the latest software version, as provided by the link you posted.
Many, many problems we see are from people using old versions of software.

can you upload actual versions to your website and beta versions on forums?
Actual should be final versions. Problem is that if you have latest version it cannot be downgraded.
Cr-v RD8+K24A2turbo+Kpro V4 prb+NPR3/6Speed+ТС+ HFS4 v3.2.
DynoWheel = 472kW / 589 N.m
HRX One Mile Challenge = Max Speed 282km
Known as Sniper
Top
Post Reply
128 posts